“How do you fall in love with the unloved?” is a question that can help us dive deeper into ourselves. All too often we do not notice the underdog or the animals that have been villainized. We use phrases like “ew” or “gross” when we see them and tend to leave them in that proverbial “box” with the lid on tight. I was one of those people when it came to bats. I had not really thought twice about them, even being in the zoo field, but when I became a zookeeper for our desert habitat at the North Carolina Zoo, this included husbandry of a colony of common vampire bats. While I was feeding, cleaning, and caring for these animals, I was also doing a deep dive into anything I could learn about them. I would spend long amounts of time just observing their behavior and the way they care for one another: they groom each other, stay very clean, and even help babysit one another’s babies. They did a lot of the same things for each other that I do for my friends and family. I then even learned about the roughly 1,200 species of bats and the 14-16 species we have in North Carolina! This is how my bat ‘nerdom' started and it has grown ever since.

The North Carolina Zoo has been involved with the North Carolina Bat Working Group since its inception. The working group consists of professors, scientists, ecologists, biologists, and people like me who want to help with bat conservation in our state. Through this group, I was introduced to the North Carolina Wildlife Resource Commission's Bat Acoustic Monitoring Program (which recently merged with the partnership between UNC Greensboro and the North American Bat Monitoring Program) to engage and educate the public in a statewide network that helps to long-term monitor bat populations. For example, bats in the mountain region of North Carolina have decreased rapidly since the arrival of White Nose Syndrome in 2011, so scientists can use this project to help track this decline and give ideas of how to help bats in the future.

Enter Leslie, who was easily converted to my pro-bat agenda to help break the cycle of the myths taught about bats. Together, for two nights in June, we slowly drive a predetermined route in Rockingham, in our “batmobile” and used an echo meter in conjunction with a tablet app to capture the night noises of these elusive mammals. The best part is the ability to see the shapes of different calls from all the species we heard during this monitoring. The hardest part is having to drive under 10 mph the whole trip! This past year we “saw” four different bat species: big brown, eastern red, northern yellow, and evening. Of the 34 unique acoustic recordings, 90% were eastern red bats which tells us they are the dominant species in the area. 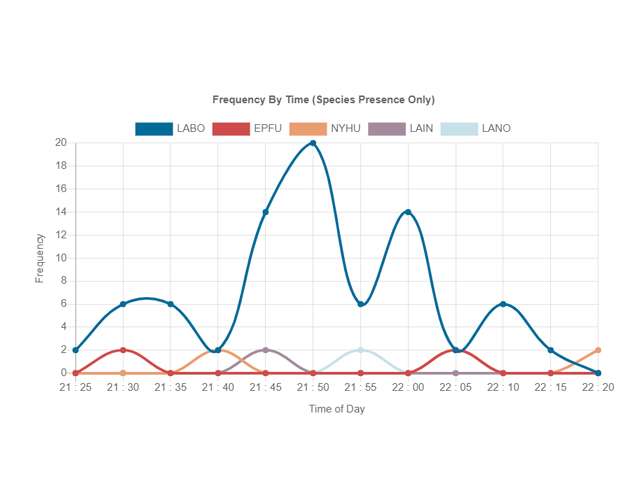 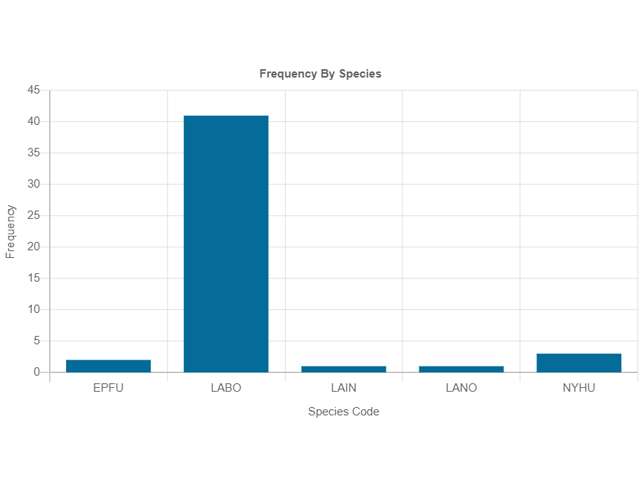 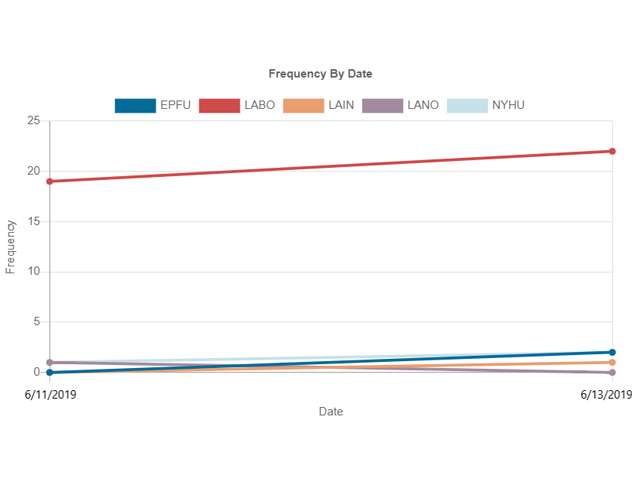 Bats found in North Carolina are strictly insect eaters; little brown myotis in your backyard can eat 1,000 mosquitoes in one hour!! In fact, bats around the U.S. help pollinate plants, replant the rain forest, and scientists have even used bats to develop sonar and medicine for humans. There are many reasons to love bats! We are usually afraid of things we don’t understand, but why not look towards the dark night sky that we all share and take a moment to watch these unique mammals fly around while helping the world be a better and healthier place. 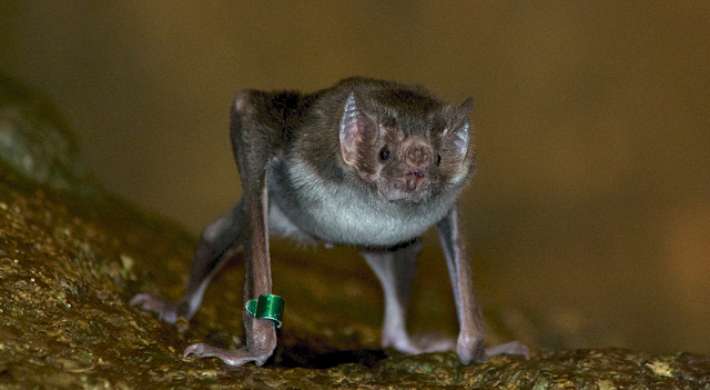 Vampires at the Zoo?!

Did you know vampire bats have special sensors on their nose to help them identify where warm blood is flowing just beneath the skin's surface? Learn more about vampire bats.